Back in the ’80s and ’90s, you couldn’t turn on a radio in Boston without hearing one of O Positive’s songs. The quintet’s angular melodies, emotional vocals, shimmering guitars, and glossy production struck a positive chord among local rock fans. O Positive formed in 1983 in the metro-west suburbs, and their intense live shows made them a popular live act. After placing in the Rumble, the band’s EPs Only Breathing (Throbbing Lobster, 1985) and Cloud Factory (Link, 1987) became top sellers at Newbury Comics. Their video for the radio hit “With You” got some airplay on MTV. Thanks to college radio, the band had a national reputation as a band to watch, but their maiden major label voyage, toyboatToyBoatTOYBOAT (Epic, 1990) got caught up in the wake of label politics before it had the chance to sink or swim. The confrontational and cathartic Home Sweet Head (Smashing, 1993) became their swan song, and O Positive disbanded in early 1995. Singer Dave Herlihy, drummer Ken Hickey, and bassist Dave Ingham have played around town as a trio variously named Hurl, Toyboat, and Hey Dave in the intervening years, and O Positive has reunited sporadically for benefit concerts. Additionally, Herlihy practices entertainment law and teaches at Northeastern University. Ingham operates the Shuz recording studio in Newton, and soundman-cum-rhythm guitarist Dave Martin has released a series of heartfelt solo albums. O Positive’s place in the Boston rock firmament is still so prominent that they were one of the last bands played on WFNX before it went off the air on July 20, 2012. (by Chelsea Spear)

Huge thank you to all people who listened
Over the years! 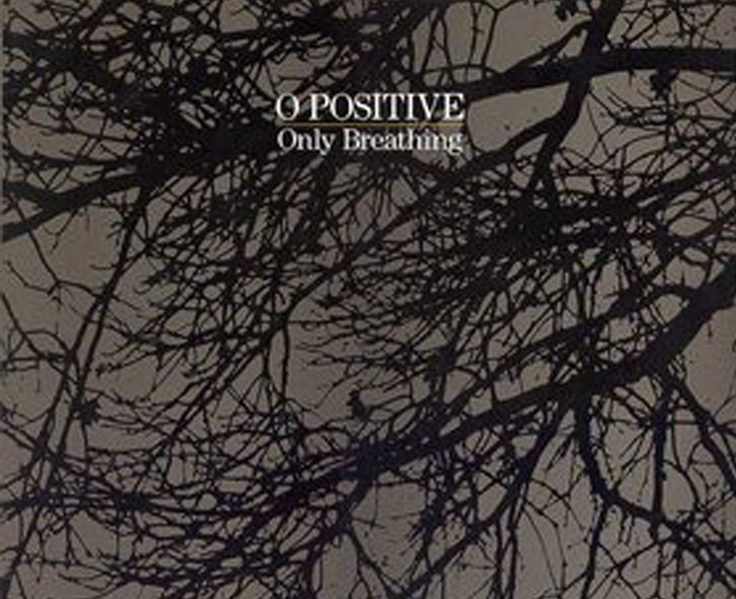 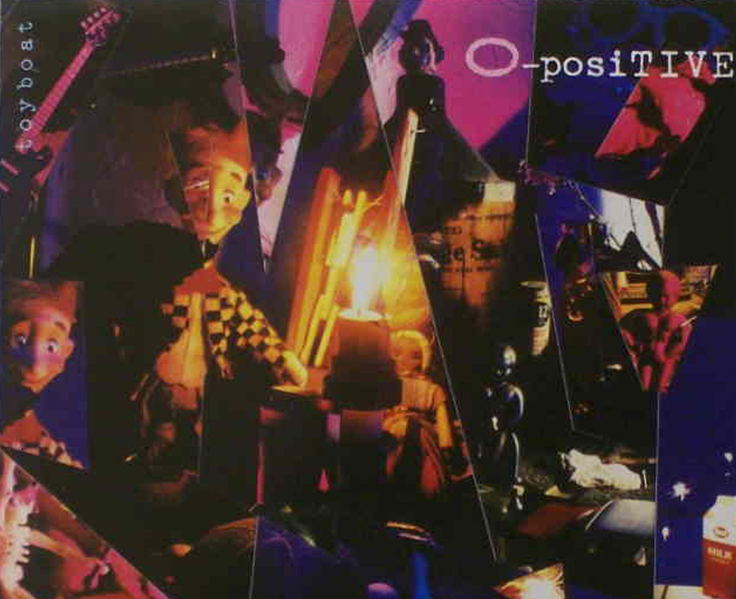 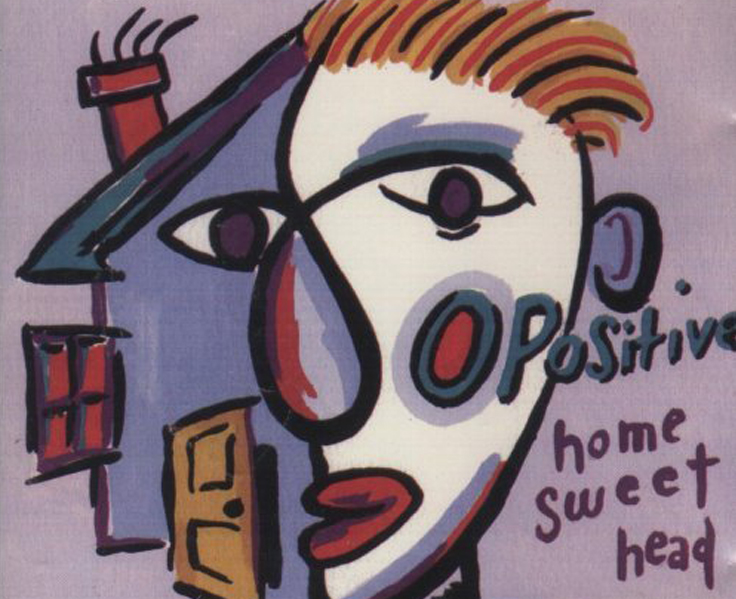 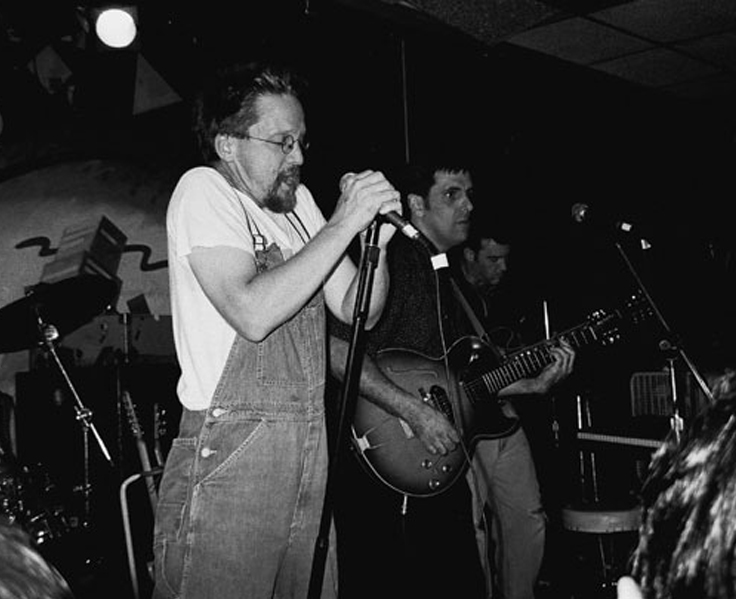 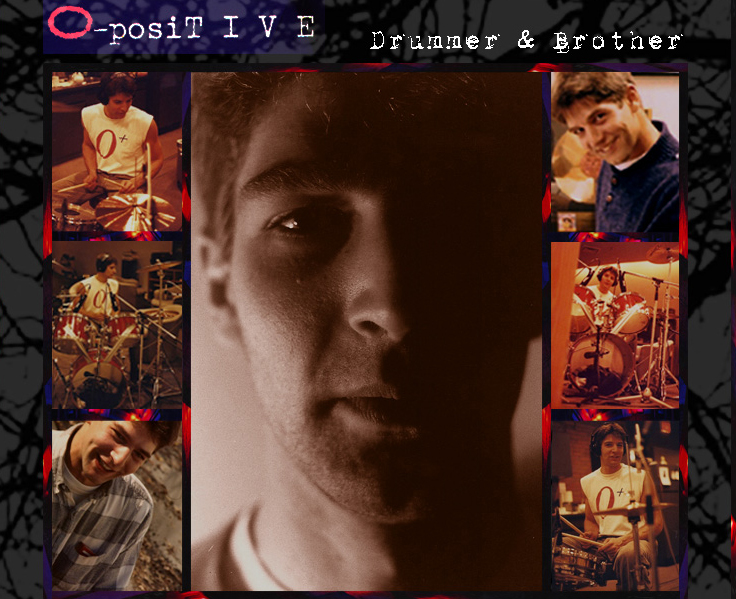 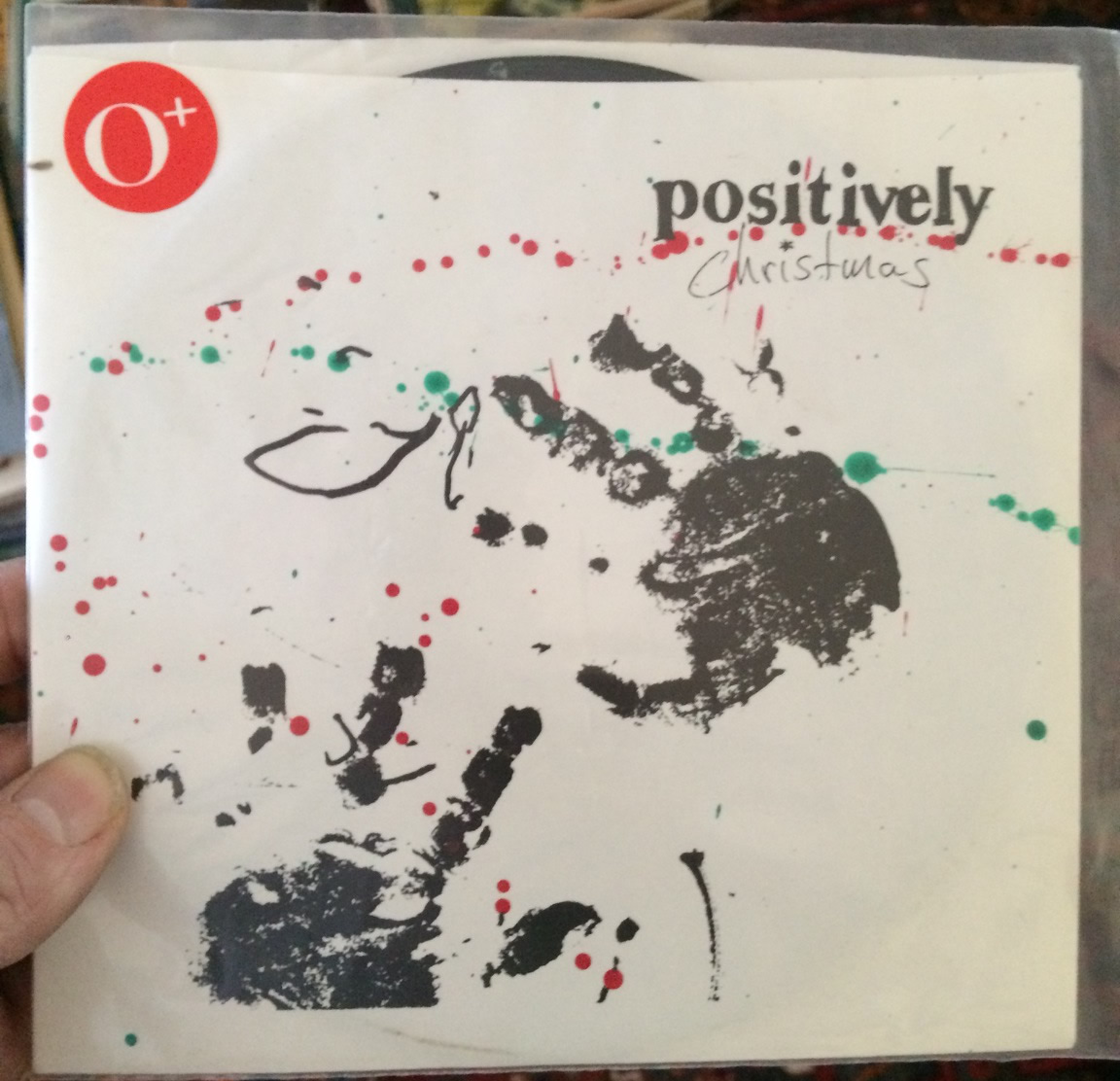 Feel free to email us